How can we help you today?

Added General/User Interface/Group  Worx Setting to surpress or load all Worx Settings which then only displays those from the application of interest.

Four system fields for port size has been added.   These represent connection points on inline components such as valves. 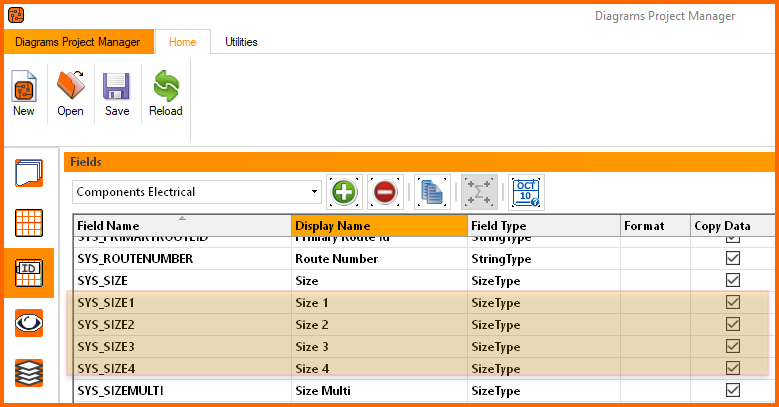 Concatenating a pressure safety valve tag is a good use case for these fields where a field for the Orifice Size\Spec could be sandwhiced to form a common string.

This version can be installed over existing installations.

This version can be installed over existing installations.

This application is designed to satisfy the need for inherently intelligent diagram, or schematic, type drawings.

It is suitable for a wide range of drawing applications across many disciplines like process, controls, and electrical.

Did you find it helpful? Yes No

Send feedback
Sorry we couldn't be helpful. Help us improve this article with your feedback.
How to report Trademark or CopyRight Violations